Below are our originally planned shows for the 2020-21 Season, which we anticipate and hope to produce in 2021-2022. At present, however, all of our planned Season Shows are on hold.

We are monitoring the state and federal guidelines for live performance and will make decisions about the season accordingly.

We will post any updated Season Show information as soon as we have it! 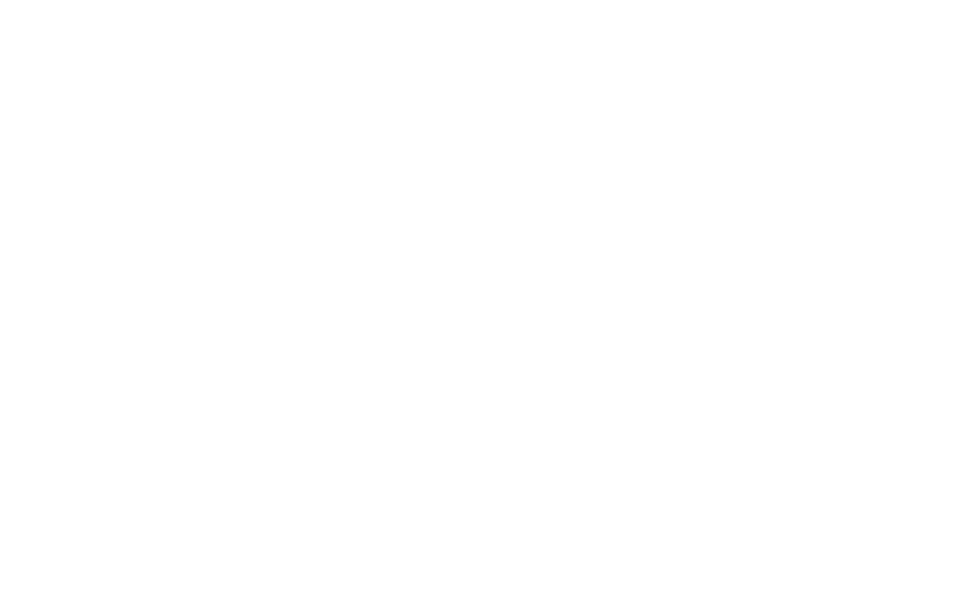 THE MYSTERY OF IRMA VEP: A Penny Dreadful
by Charles Ludlam
Directed by Chris Rohmann

This definitive spoof of Gothic melodramas, recently revived Off-Broadway to raves, is a quick change marathon in which two actors play all the roles. A sympathetic werewolf, a vampire and an Egyptian princess brought to life when her tomb is opened make this a comedy that has everything.

Sherri Rosen-Mason is head of the admissions department at a New England prep school, fighting to diversify the student body. Alongside her husband, the school’s headmaster, they’ve largely succeeded in bringing a stodgy institution into the twenty-first century. But when their only son sets his sights on an Ivy League university, personal ambition collides with progressive values, with convulsive results. A no-holds-barred look at privilege, power, and the perils of hypocrisy.

“Masterful. Expertly crafted. An absorbing drama and a prod to self-examination.” – Miami Herald

SHE STOOPS TO CONQUER
by Oliver Goldsmith
Directed by Keith Langsdale

First performed in 1773, this is a comedy of manners in which, in a polite society setting, the comedy arises from the gap between the characters’ attempts to preserve standards of polite behavior and their true behavior. A complex series of misunderstandings and practical jokes tie the Hardcastle family up in knots which the action proceeds to untangle.