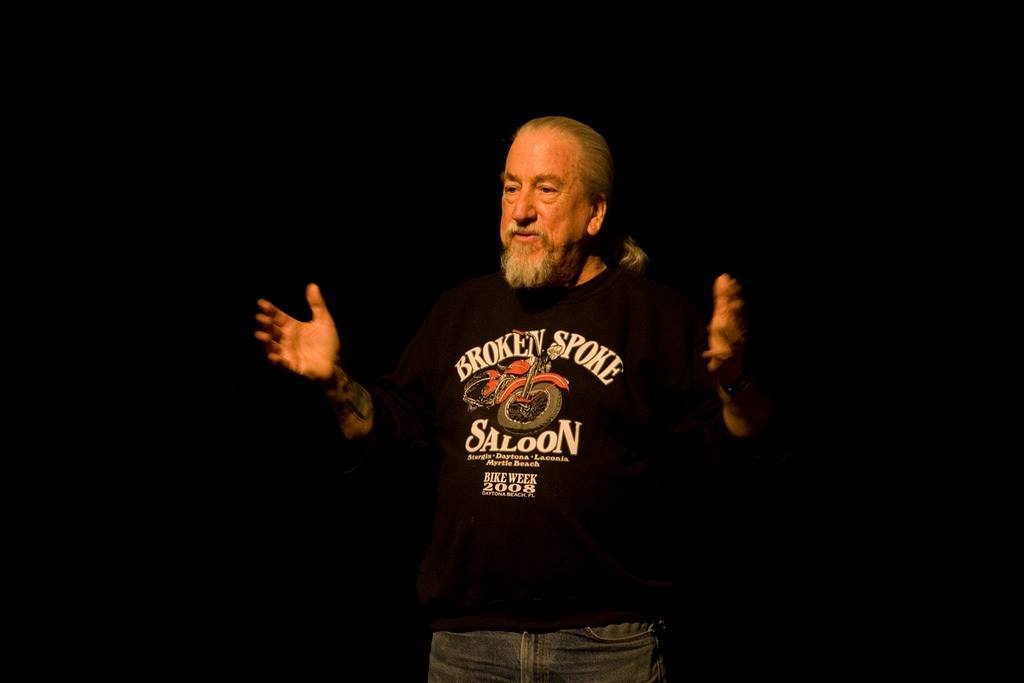 GREENFIELD, MA– On January 25, 2022 Silverthorne Theater Company Co-Founder David Rowland lost his battle with cancer. His loss has left a gaping hole in the cultural fabric of the Valley and is felt keenly by former Northfield Mount Hermon School students and faculty members and by Silverthorne company members with whom he worked to shape the organization.

In celebration of David’s creative genius and his invaluable contributions to the Company, a reading of his full-length play, After the Island, will be held on Sunday, April 10 at 3 pm in the Trinitarian Congregational Church Fellowship Hall on Main Street in Northfield. The gathering is offered free and open to the public. Reservations are requested and may be made at https://www.eventbrite.com/e/after-the-island-a-celebration-of-the-life-of-david-rowland-tickets-292671096127 . Donations in honor of David Rowland may be made at https://silverthornetheater.org/support/.

In 2012, David Rowland penned an imaginative and thoughtful sequel to Shakespeare’s famous last work The Tempest. In taking on the subject matter of one of the Bard’s most philosophical plays, Rowland portrays the familiar cast an indeterminate number of years after Prospero and Miranda leave the Island to return to Milan and the less than magical world they found there.

In the resonant rhythms of iambic pentameter, we meet an older Duke, Miranda and Fernando; Stephano and Trinculo reprise their drunken scheming; and Ariel returns to advise Prospero and set in motion re-connections and new beginnings. Caliban completes his transformation from semi-beast to conscious human, renewing hope in the eventual reclamation of civilized man through reason and empathy.

This reading celebrates Rowland’s long and productive career as an actor, director, teacher and playwright. Without his inspiration, Silverthorne Theater would never have existed. Anyone wishing to send messages of appreciation of David’s life and work may do so to lucindakidder@gmail.com . 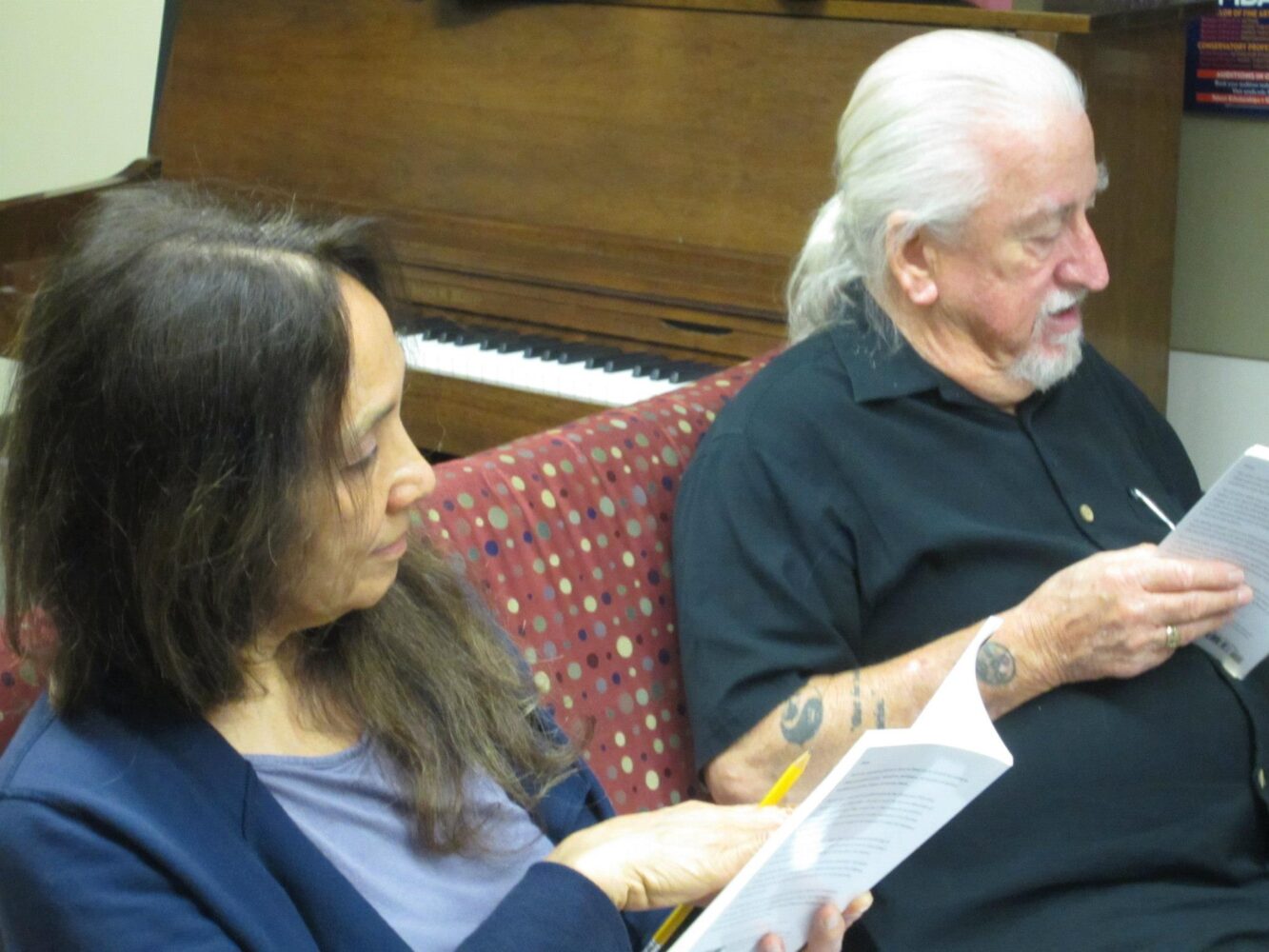