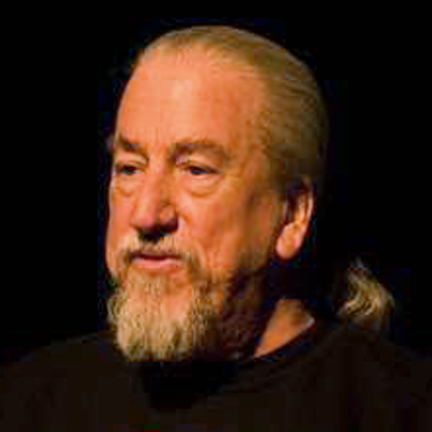 From an idea hatched by two veteran theater colleagues (somewhat along the lines of “Let’s start a professional summer theater”), Silverthorne Theater Company has emerged to become a major player in the culture-rich Western Massachusetts/Pioneer Valley theater scene.

In 2014, co-founders David Rowland and Lucinda Kidder announced the formation of a new summer theater company to be based on the campus of the prestigious private school Northfield Mount Hermon School, to which both had ties.

Since that first two-show season, and after a pair of venue re-locations, STC is now ranked among the premiere regional companies, Valley Variety – 2018 in Review. Our audiences have quickly come to know they can trust Silverthorne to mount exceptional productions of works by well-known writers as well as exciting new pieces.

We are committed to our base in the Upper Pioneer Valley (and particularly our performance space in the Hawks & Reed Performing Arts Center) and to hiring our artists and technicians from the remarkable talent pool taken from the entire Pioneer Valley and surrounding area.

Our space in the Perch at Hawks & Reed is both intimate and flexible, ensuring satisfying experiences for audiences and actors alike.